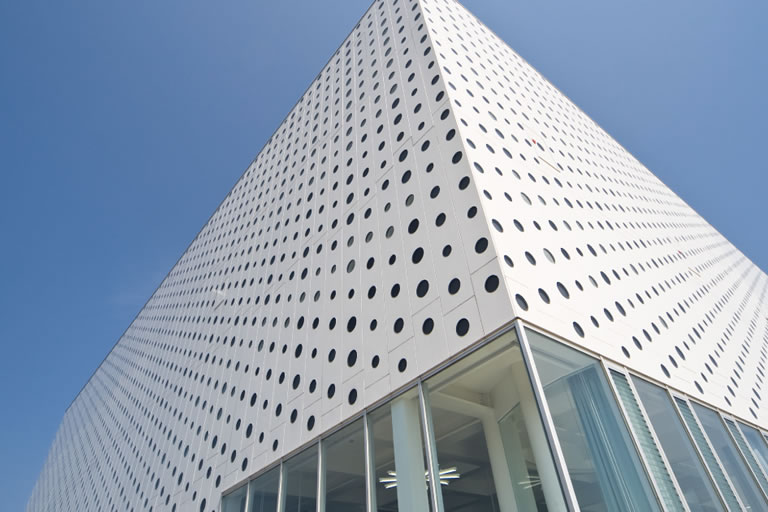 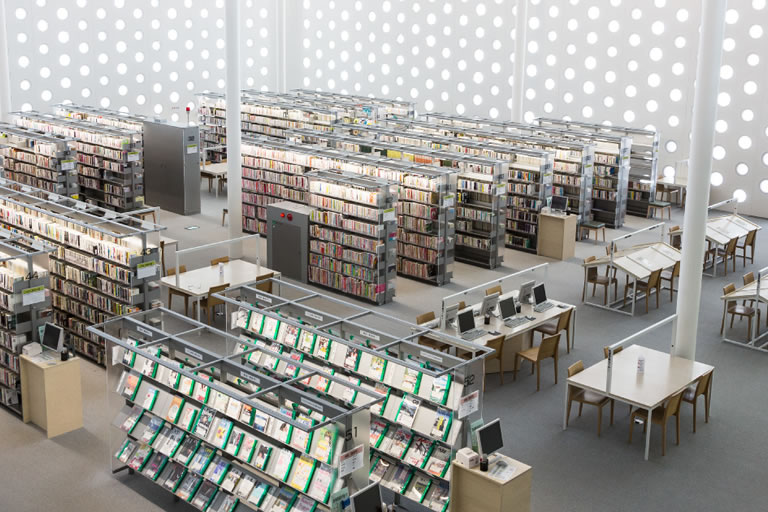 Kanazawa is renowned for its architectural charm!

There are many examples of contemporary architecture in Kanazawa that are highly praised at home and abroad. The examples include the Kanazawa Umimirai Library, the 21st Century Museum of Contemporary Art and the D. T. Suzuki Museum. The town of Kanazawa was historically built around the castle and it also has many historical places and buildings. The Kanazawa City Tamagawa Library was designed by architect Yoshiro Taniguchi, who also designed the Togu Palace in Tokyo and the annex of the state guesthouse, Yushintei, also in Tokyo. Yoshiro’s son, Yoshio Taniguchi, collaborated with his father to design the Kanazawa City Tamagawa Library. Yoshio Taniguchi designed the New York Museum of Modern Art and the D. T. Suzuki Museum. It would be interesting to explore Kanazawa from an architectural point of view. 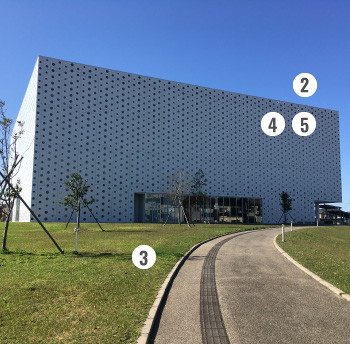 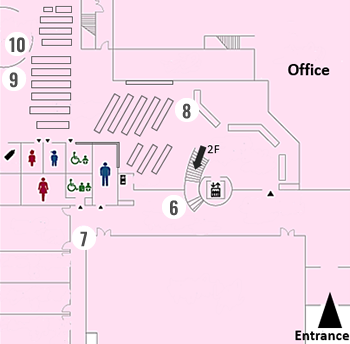 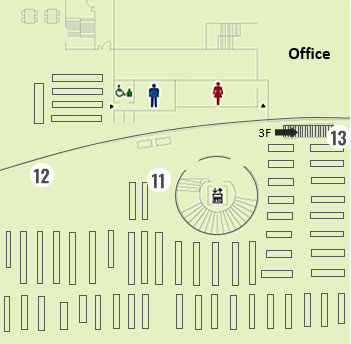 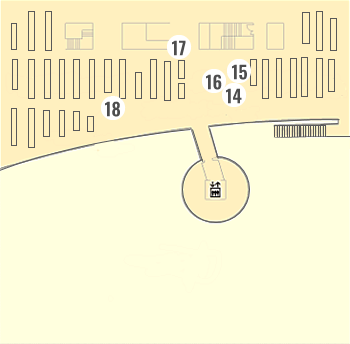 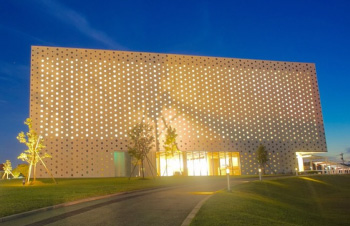 Message from the Librarians

Library News is
available only
in Japanese.